At the halfway point of Art-A-Hack teams reach a critical point where they iterate on initial ideas. We’re checking in on the teams working out of the Thoughtworks office this week to see what their projects look like now at this mid-point. 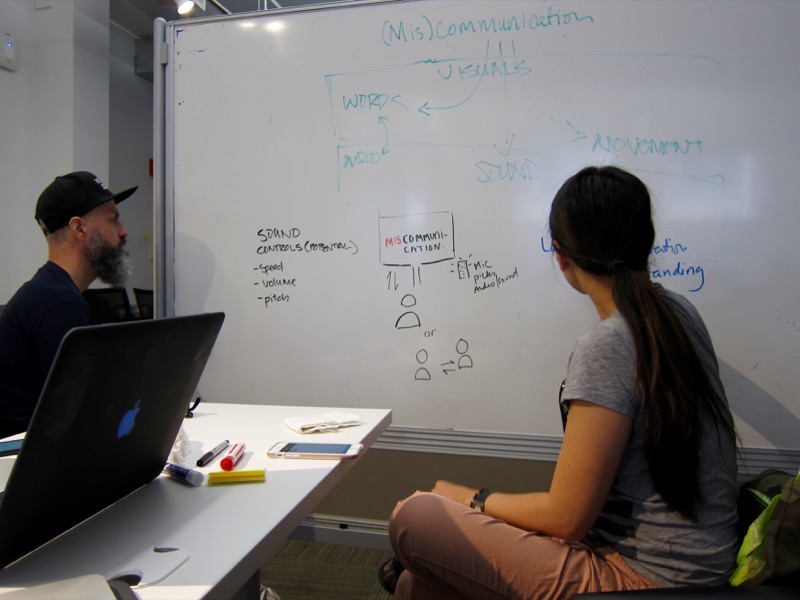 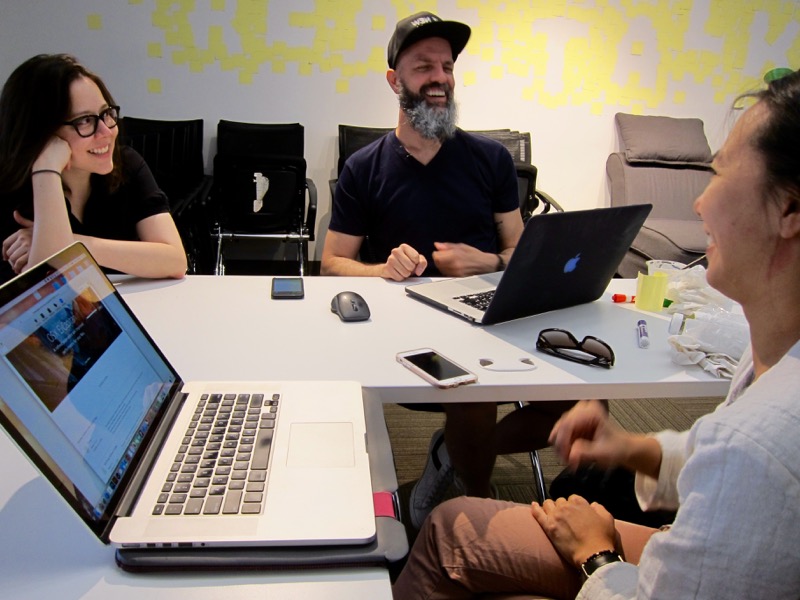 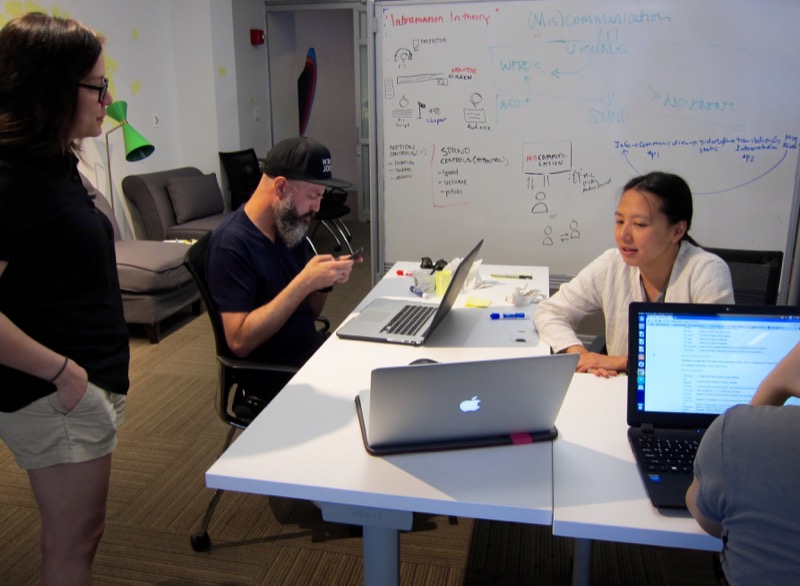 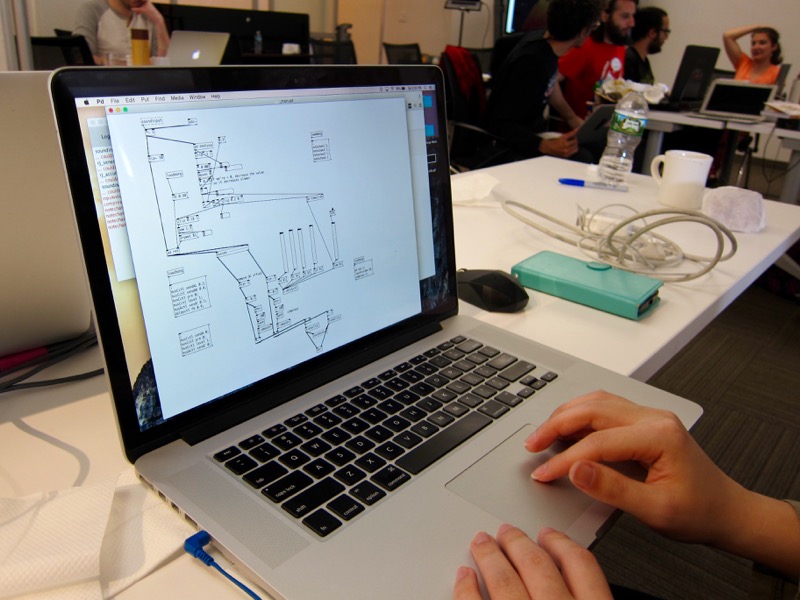 ‘Sonic Equations’ initial idea was to explore the frustrations around not being able to communicate clearly. After talking through ideas and influences they decided to create a physical installation and knew a game-like experience would be a good way engage people.

Because game-making is new to the members of this team, Chris brought in a colleague, Sarah, to help them turn concepts into physical, playable interactions.

They have narrowed their focus on a ‘telephone game’ like mechanic and are now playing around with how much information needs to get through to understand what someone is saying vs. how much sound needs to be lost to make you frustrated. 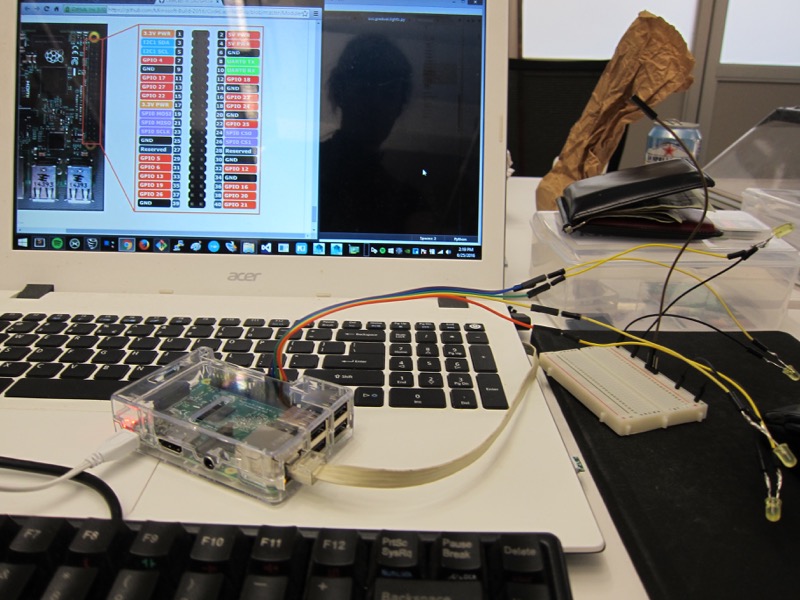 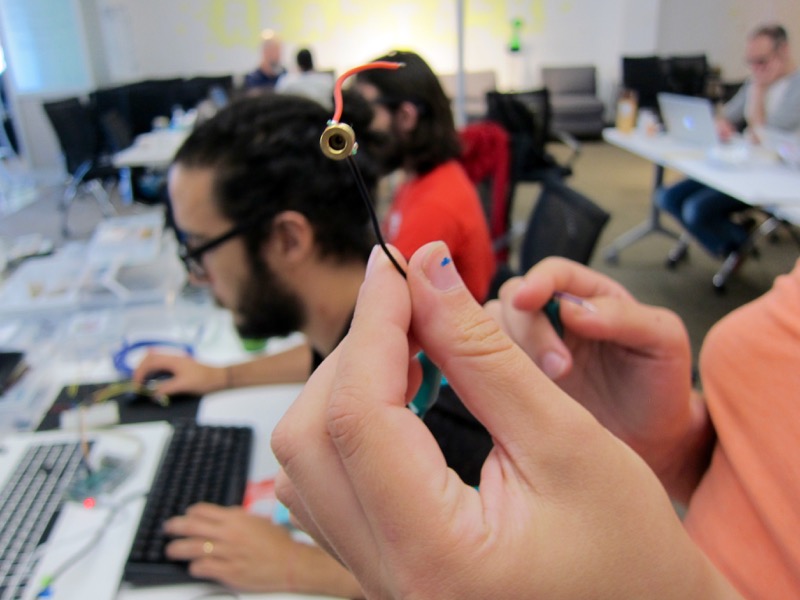 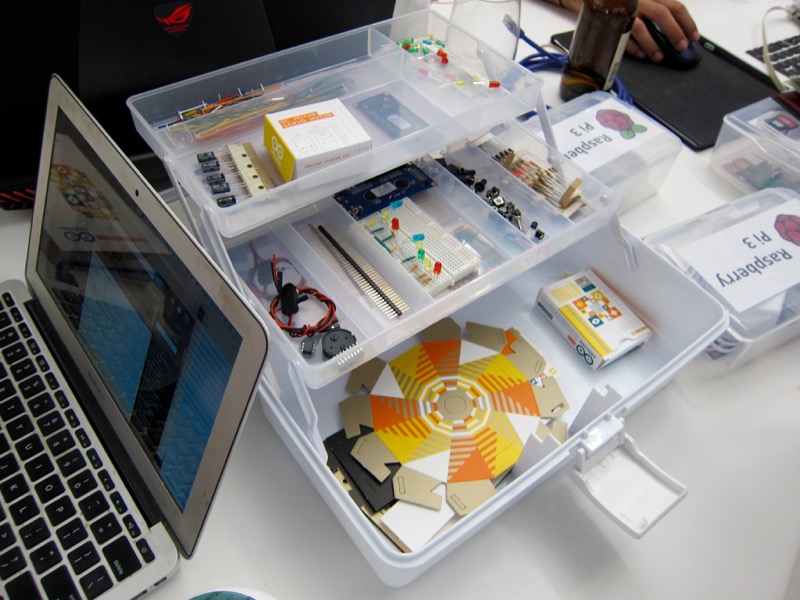 Team ‘Holomuse’ learned after last week that the LEDs wouldn’t be powerful enough to generate an image in the hologram so they are now prototyping with lasers. 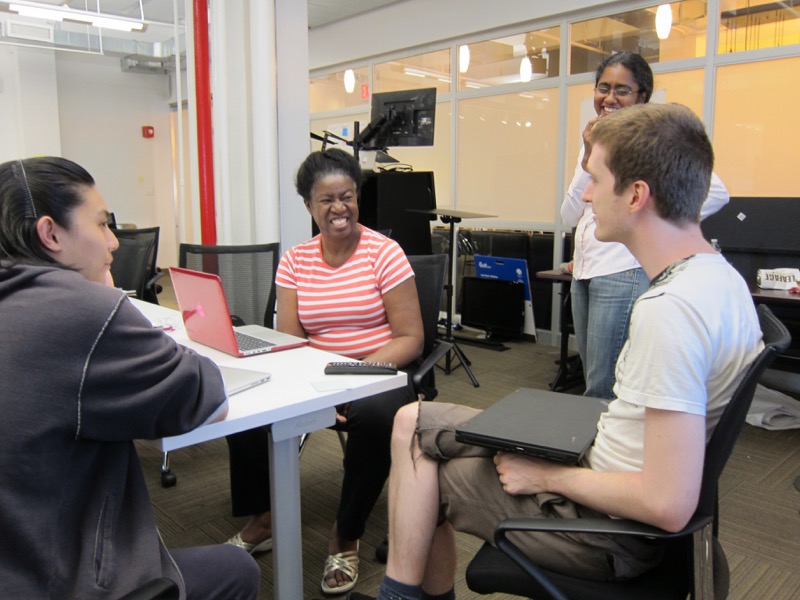 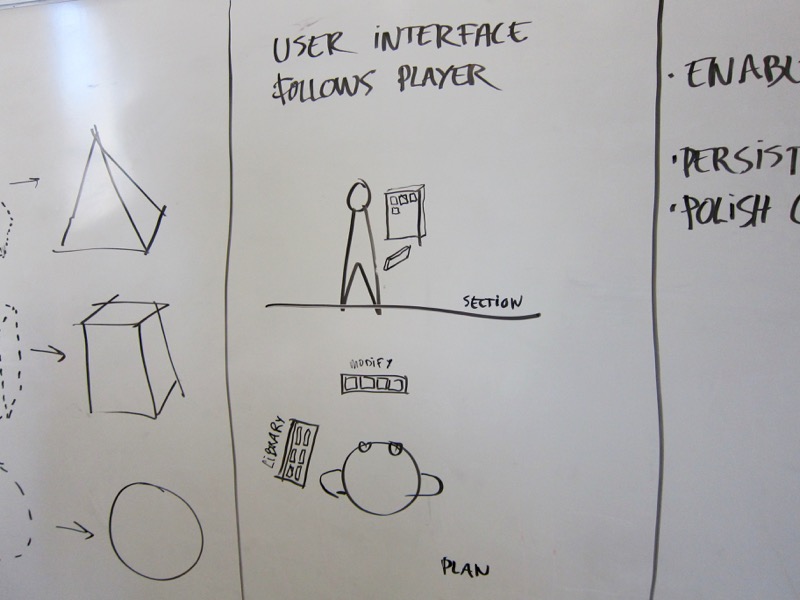 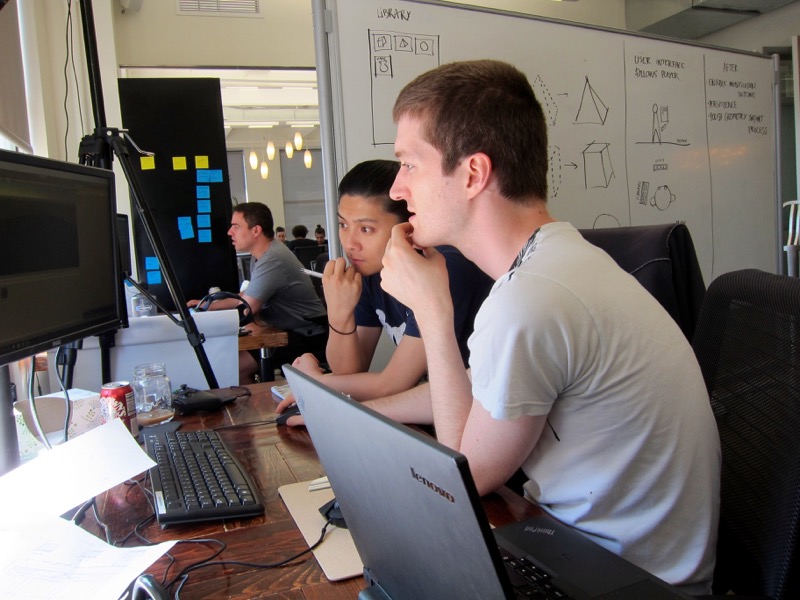 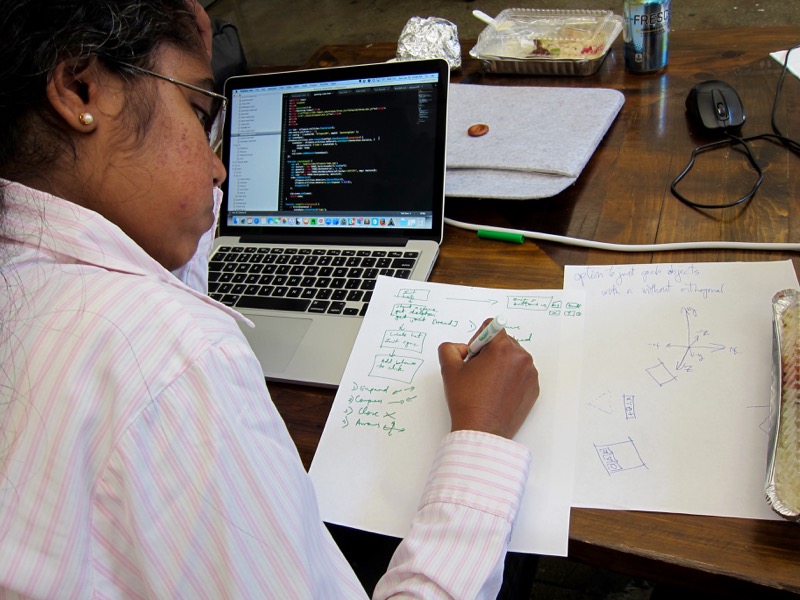 The Metaverse Art team came into ArtAHack with an idea too large to build only during the hackathon. At the mid-point, this team is focusing on the functionality needed for a basic prototype. For example, because it is a VR experience, they would like to have body movements drive interactions like a head tilt to navigate up/down but for now they will focus on a simple click to drag. 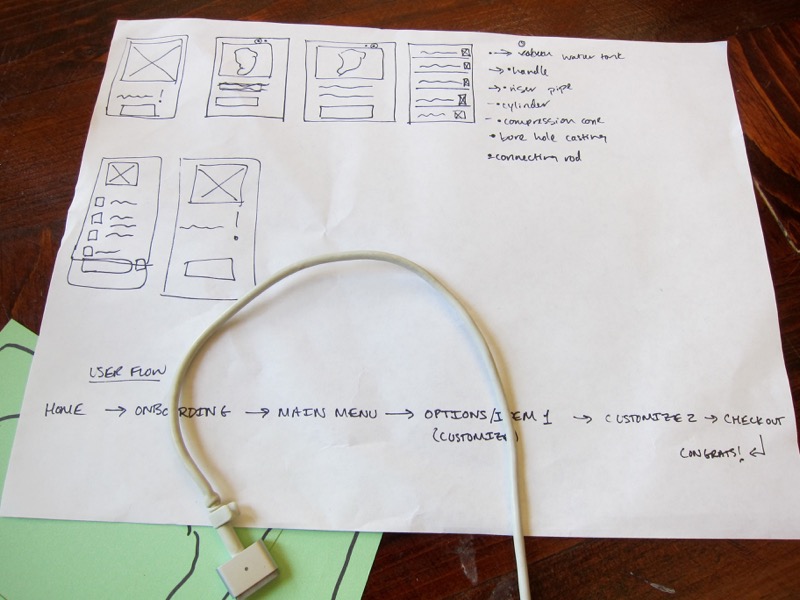 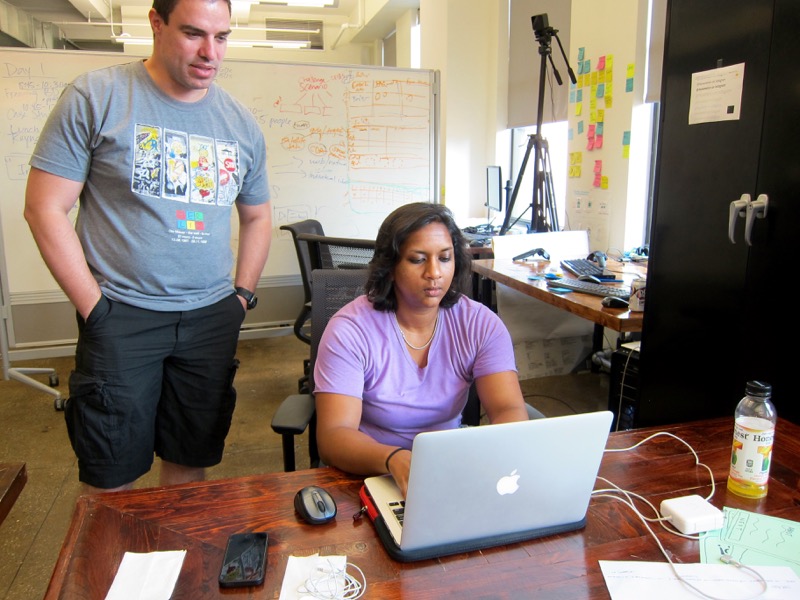 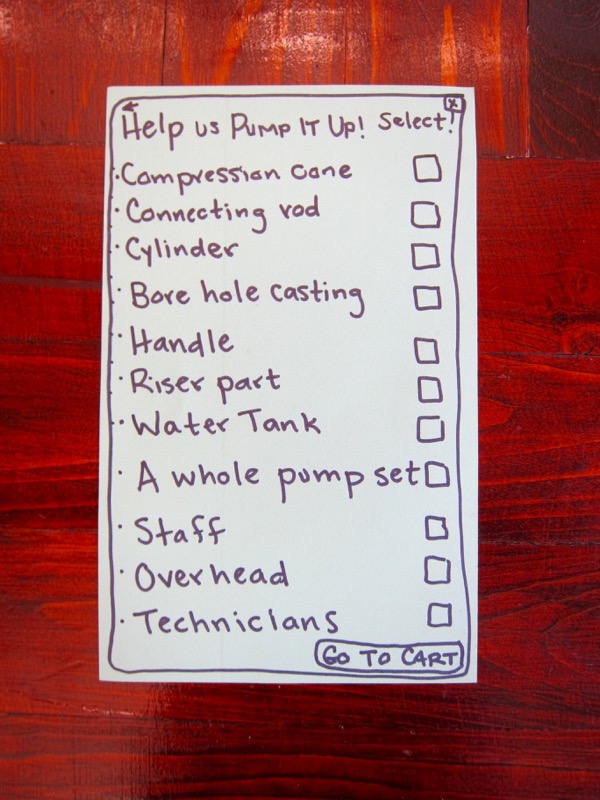 Last week, the team behind Superficial Substantive revised their initial idea to develop a new concept. They are now creating a satirical ‘app for social good’ to highlight the disconnect between audiences with access to technology who are ‘using’ apps and the community those apps support.

By splitting the work on this project between artwork and software and doing paper prototyping this team was able to develop a playable demo by the end of the day. 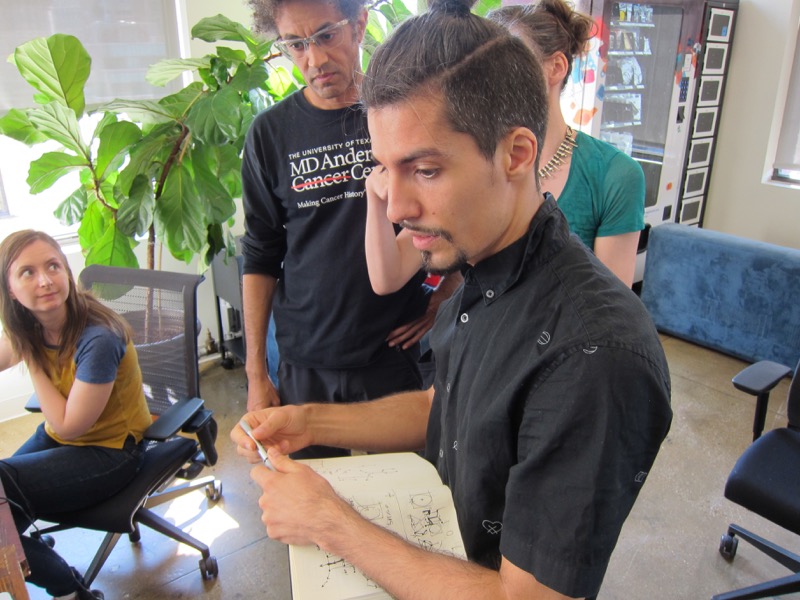 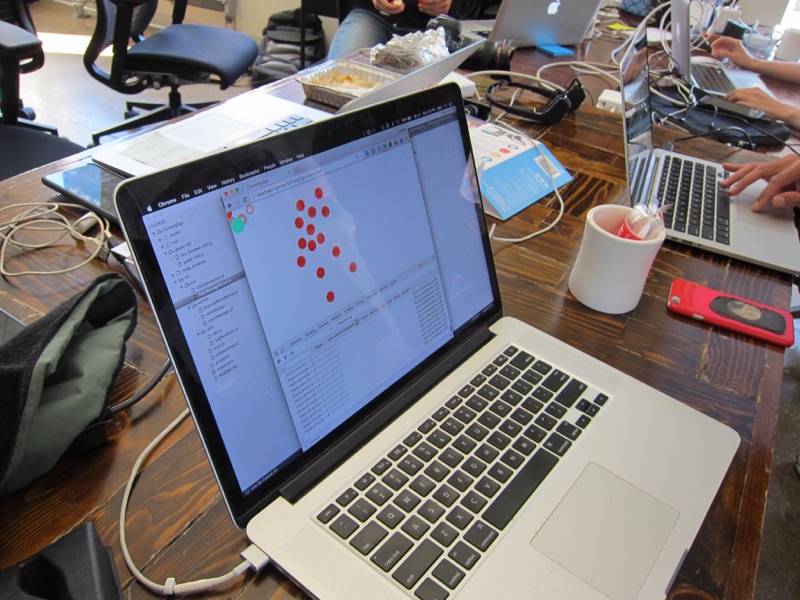 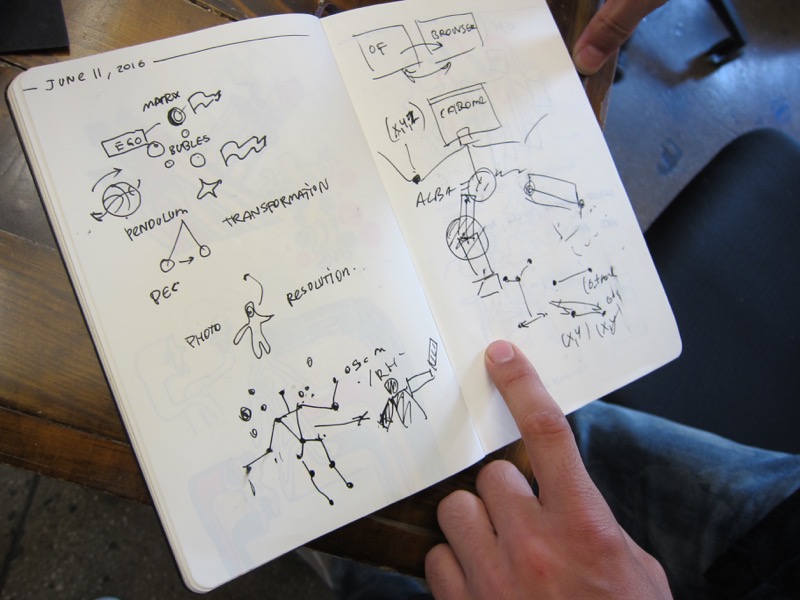 The Echoing Ego team is an interactive project with many moving parts like music, text and visuals. By the end of the day they were able to show examples of interactive sketches working with sound. The project let’s people experience stripping away your ego as you perform tasks in the ‘game’, as the user completes these tasks they will be rewarded with poems. 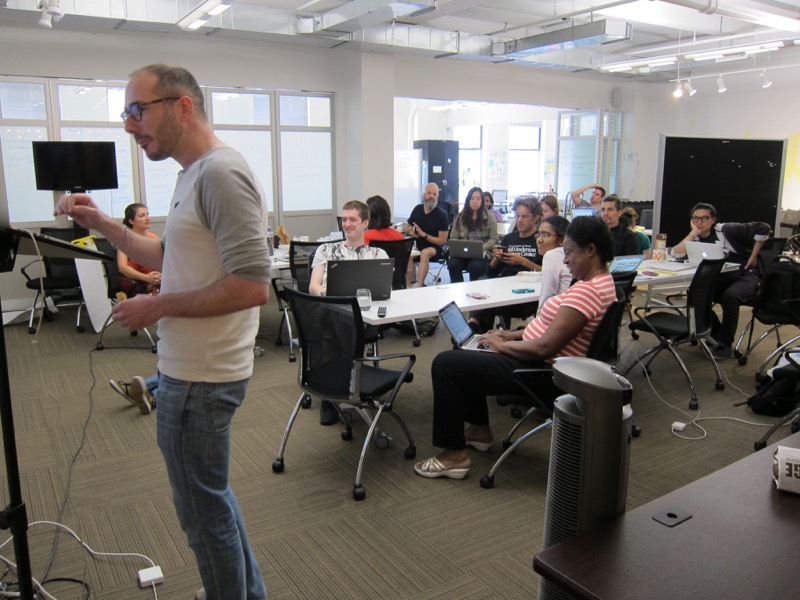 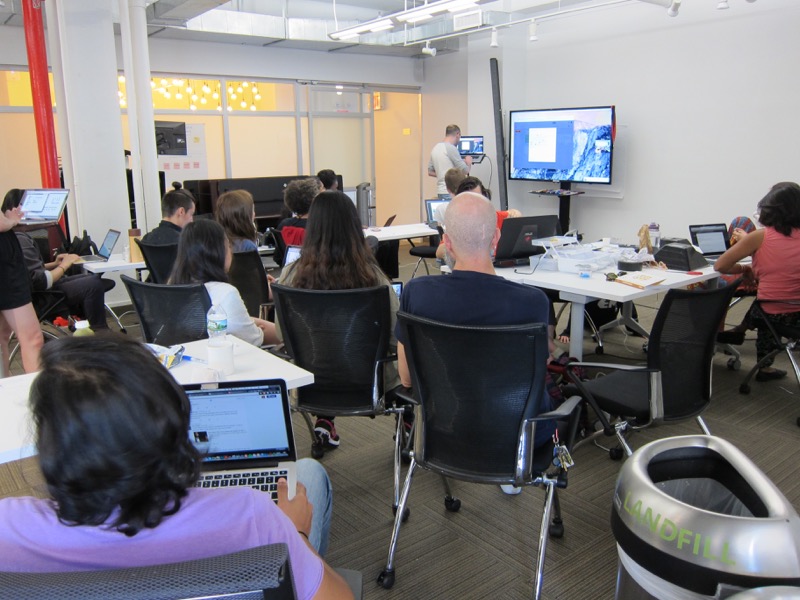 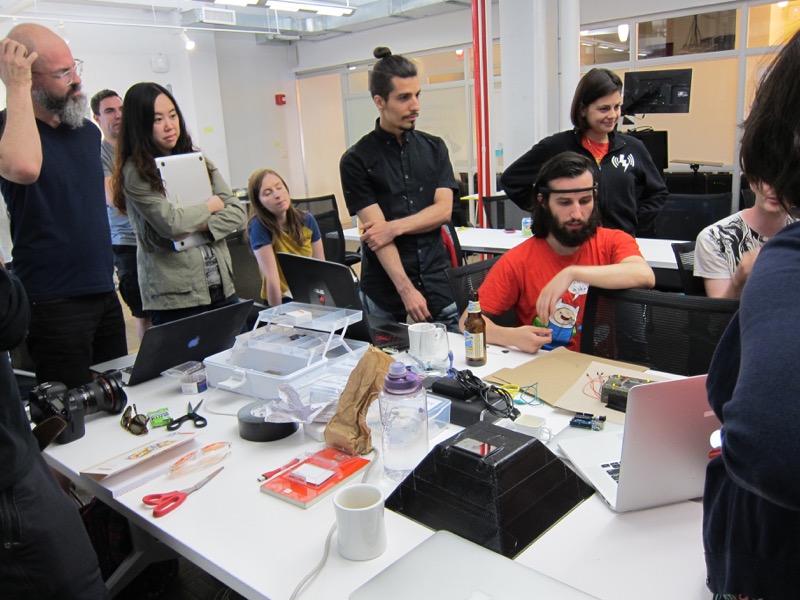 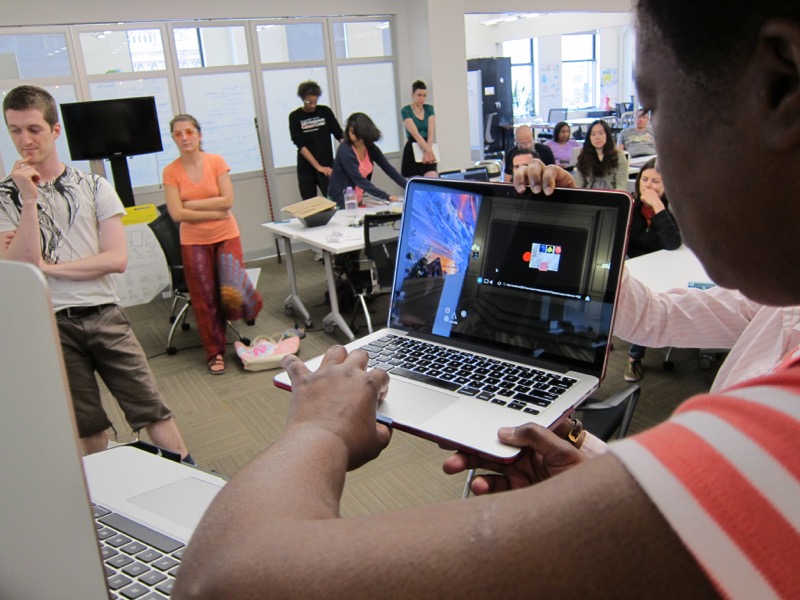 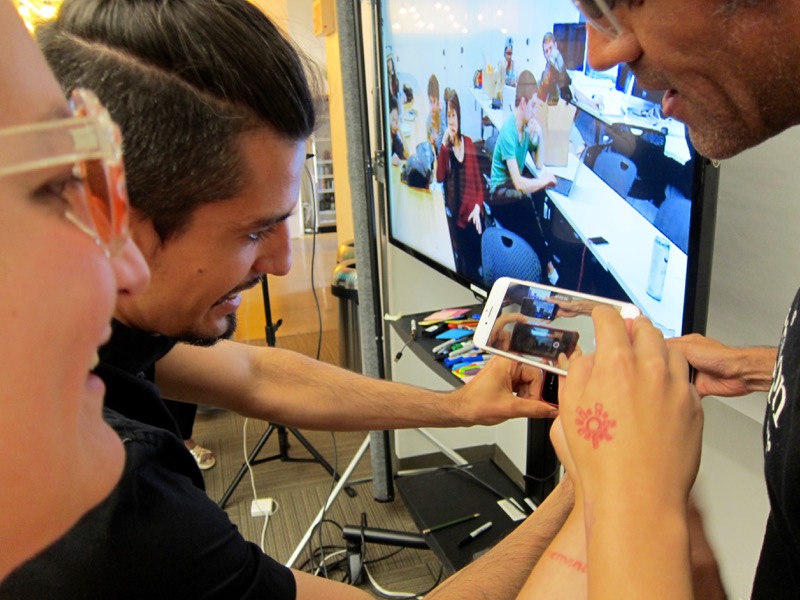 Each day ends with presentations and demos from all teams working from both Thoughtworks and the NYU location. It’s a testament to everyone’s hard work and dedication that everyone shared a working prototype and were cracking jokes while sharing them.